As a collector, you do get drawn into odd little sub-categories. I usually try to avoid anything to do with collecting compilations: that way madness lies, because there are literally hundreds of them and any form of completism generates a great stack of material which, after the first flush of enthusiasm fades, isn’t really all that interesting. Except occasionally in wondering why it was that the Sprouts were considered – presumably someone in an office working late and looking through the lists of low cost material available from Sony and thinking “bugger it, only three tracks to go, let’s make Paddy part of the Madchester scene, no-one will notice” or “ahah, it says ‘Cars’ in the title, it can go on a best driving songs collection”. And there are some Italian compilations with hot pants on the cover, which are quite nice – I’m a liberal guy, but shamefully unreconstructed as far as hot pants go.

Anyway I do make the odd exception. And I mention this now because there was recently a little flush of hipster twitter angst at the idea that Prefab Sprout were being used by Boots in a TV commercial, a rerun of the campaign from around Christmas time. “How”, went the sentiment, “can the ethereal voice who was the best songwriter of his generation be used in an advert for a cosmetics delivery service?”. I’m guessing most hipsters don’t see the need for deliveries of shaving products anyway, though, as an aside, at the time of the original campaign I did toy with the idea of sending Paddy a Gillette gift box inscribed ‘With best wishes from your friends at Boots’ but sadly thought better of it.

Yet it was ever thus. It’s a part of the uneasy liaison between Mammon and Apollo of which the snarling bastard child was pop music, the only art after all for which the primary measure of success is relative commercial performance. And so I have a little sub-collection relating to Prefab Sprout as used for promotional giveaway campaigns.

There’s also a bit of nostalgia at play: I used to love collecting tokens from packs or digging in cornflakes for plastic tat before my brother found it. My first ever recording was a plastic strip which, when carefully drawn through the fingernails with one end knotted through a cereal packet as an improvised soundboard, produced the sound of Neville Chamberlain saying “Here is the paper”, referring to his failed negotiations with the Nazis, an odd thing to give away with cereal in my opinion but there you go. My first mobile phone was paid for using Coca Cola ring pulls, most of which were dug out of the bins at work when no one was about. I do love this sort of stuff. The idea of getting something for nothing is irresistibly seductive.

So presented here is a little collection of giveaways featuring Prefab Sprout, including Kelloggs, Coca Cola, and newspapers. Mouse over the pictures and then captions for a description and notes. Car boot sale staples, and a fun thing to collect. 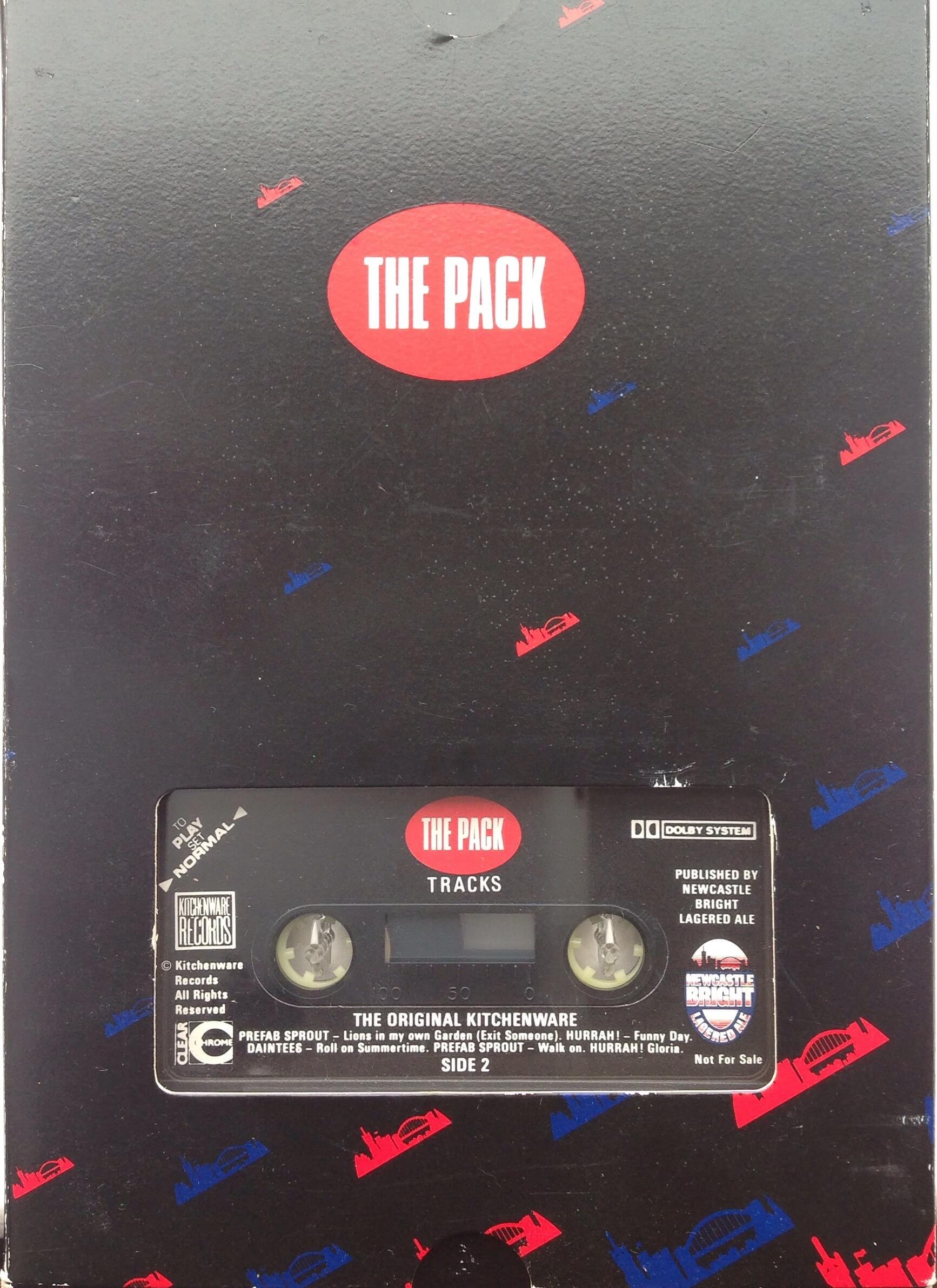 Apparently given away free to students in clothes and record shops in Newcastle in 1985, this contains a cassette featuring "Lions" and "Walk On" as well as Hurrah! and Daintees tracks. Plus a magazine and useful guide to local amenities.

This was a mail order promotion on boxes of Kelloggs "Start" Cereal in 1986 for music cassettes, obtained by collecting coupons and paying P&P. The Prefab Sprout contribution was Cassette 3, "New Names", "When Love Breaks Down" 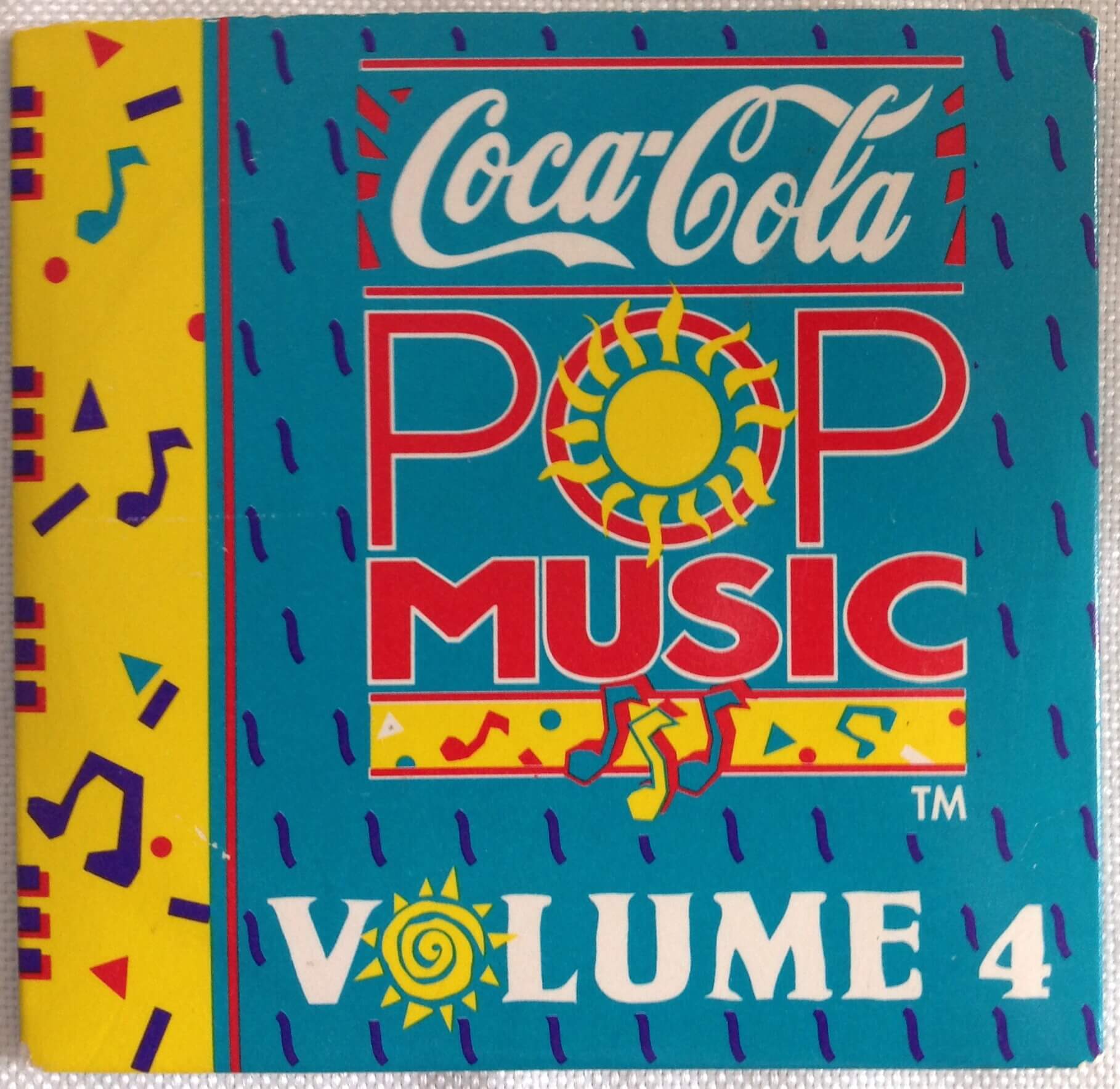 In 1991, Coca Cola gave these 3" CDs away randomly in promotional multipacks, apparently with several different colour sleeves. "Looking for Atlantis" is one of five tracks on Volume 4 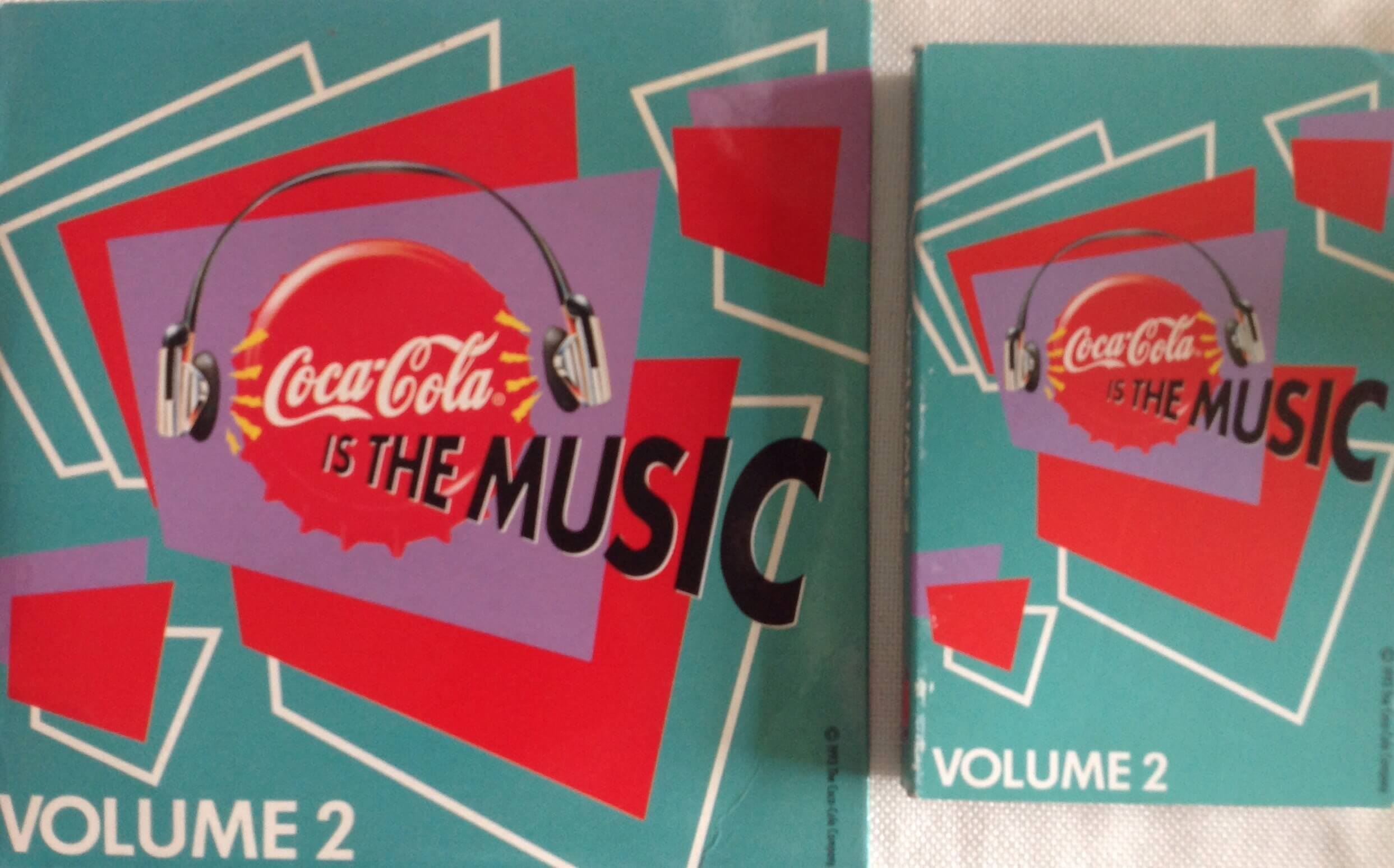 This was a part of a massive mid 90s promotional push by Coca Cola to associate the brand with music. This 1993 mail order cassette/CD contains "Life of Surprises". 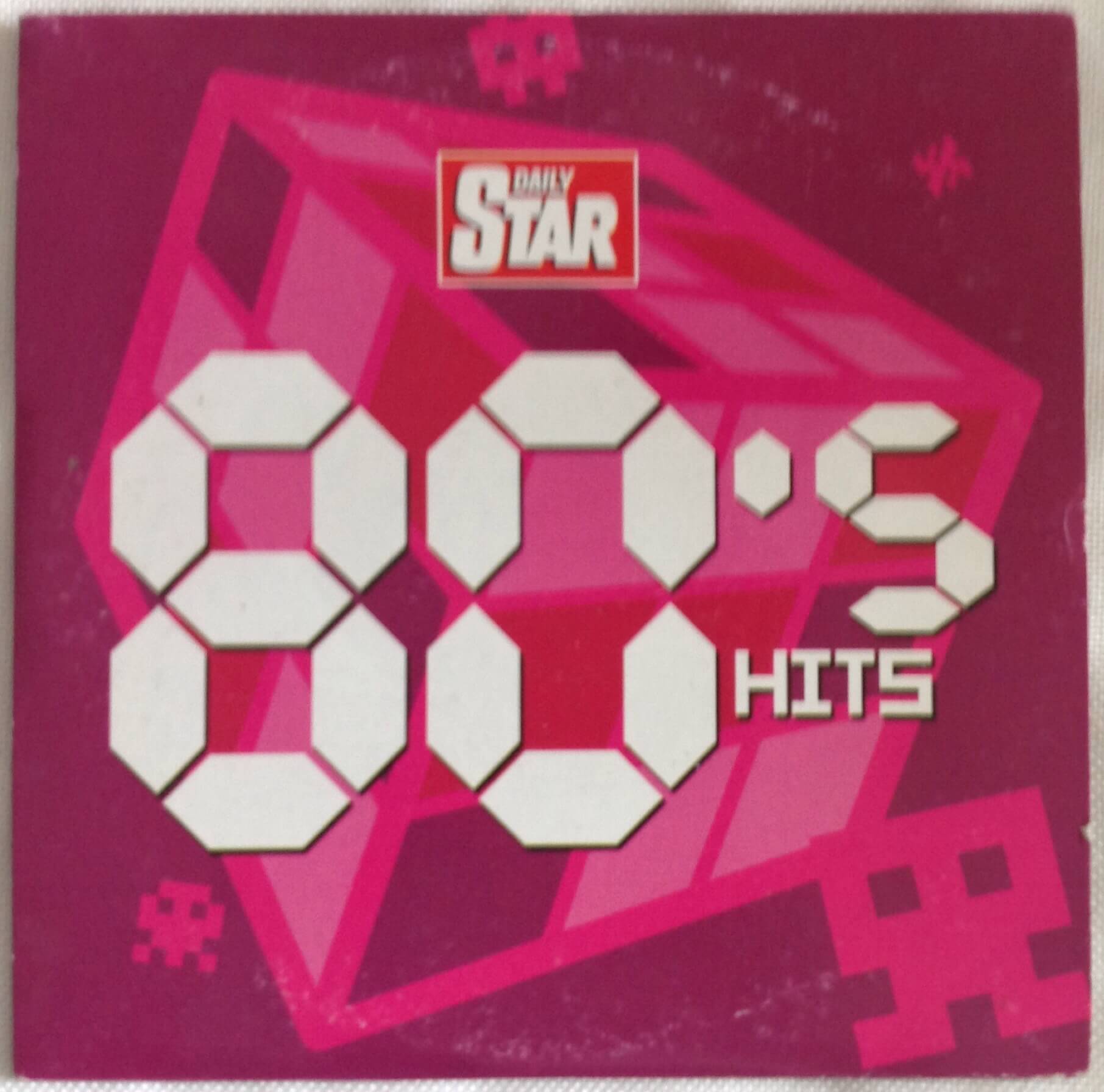 Newspapers cover CDs have gradually become a feature of the promotional landscape, and the Daily Star had several featuring Prefab Sprout. The first, from 2003, includes "The King of Rock 'N' Roll". Predictible choice really. 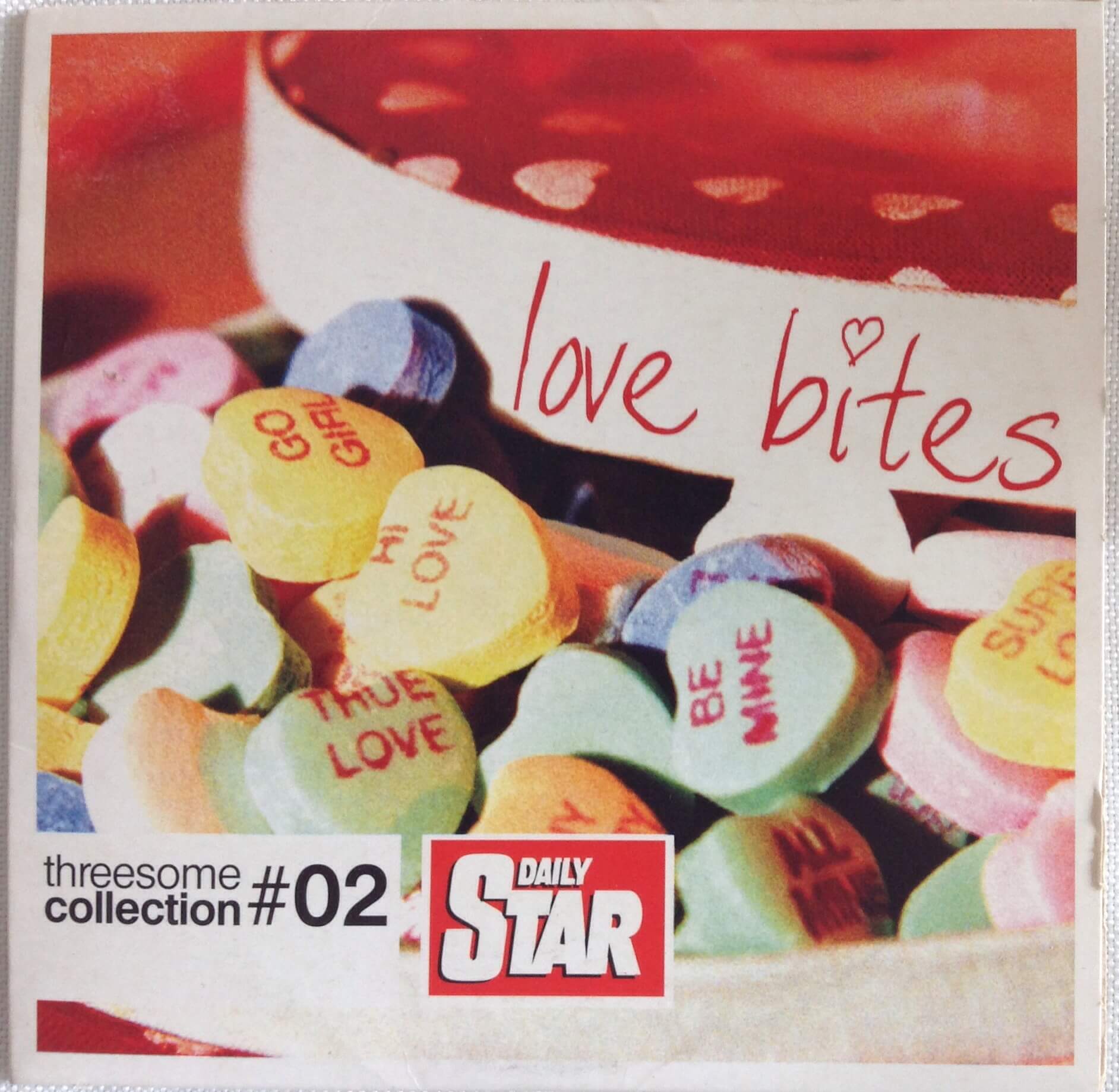 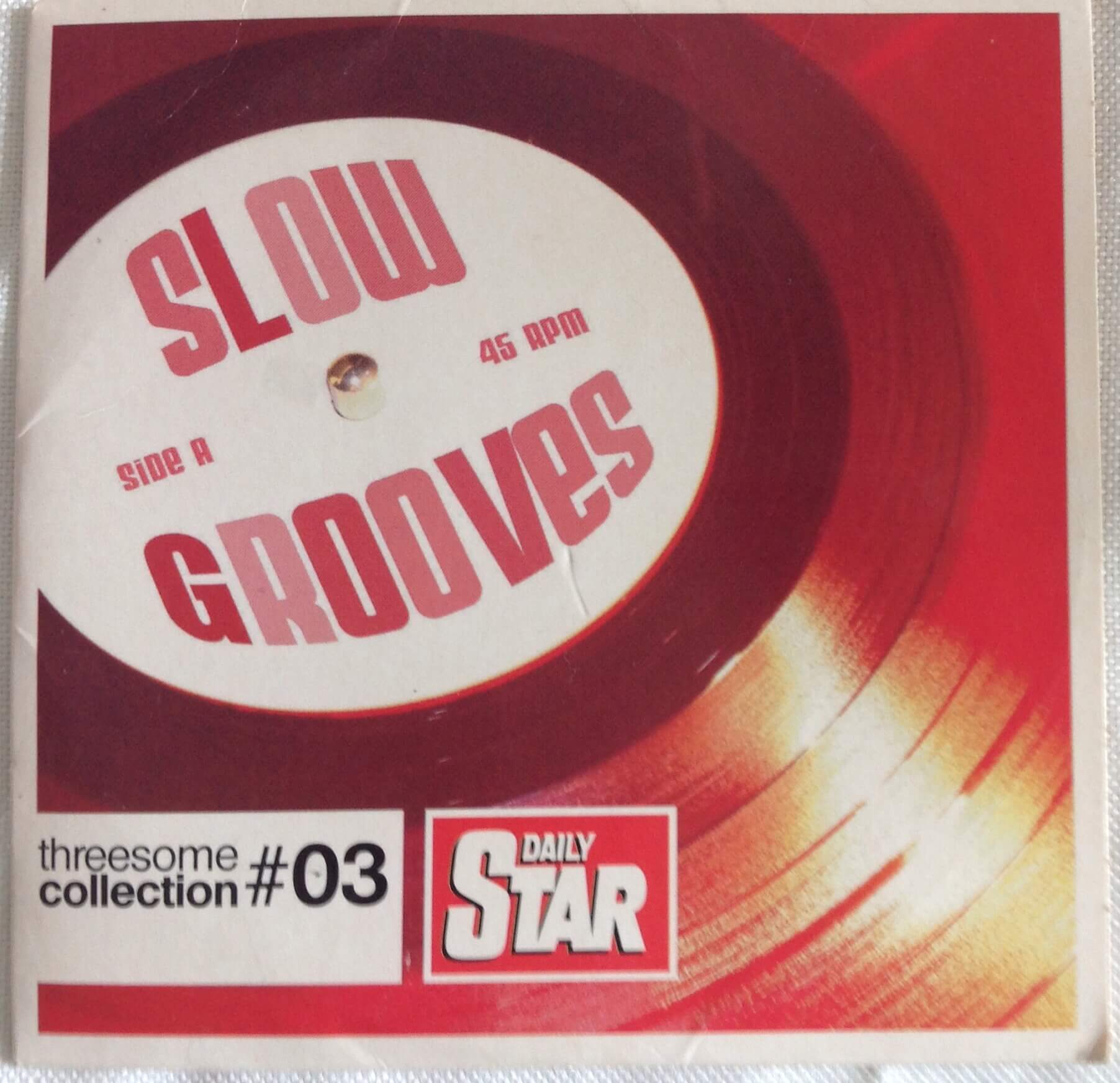 From the same 2004 "Threesomes" (titter ye not!) series, "When Love Breaks Down" features. 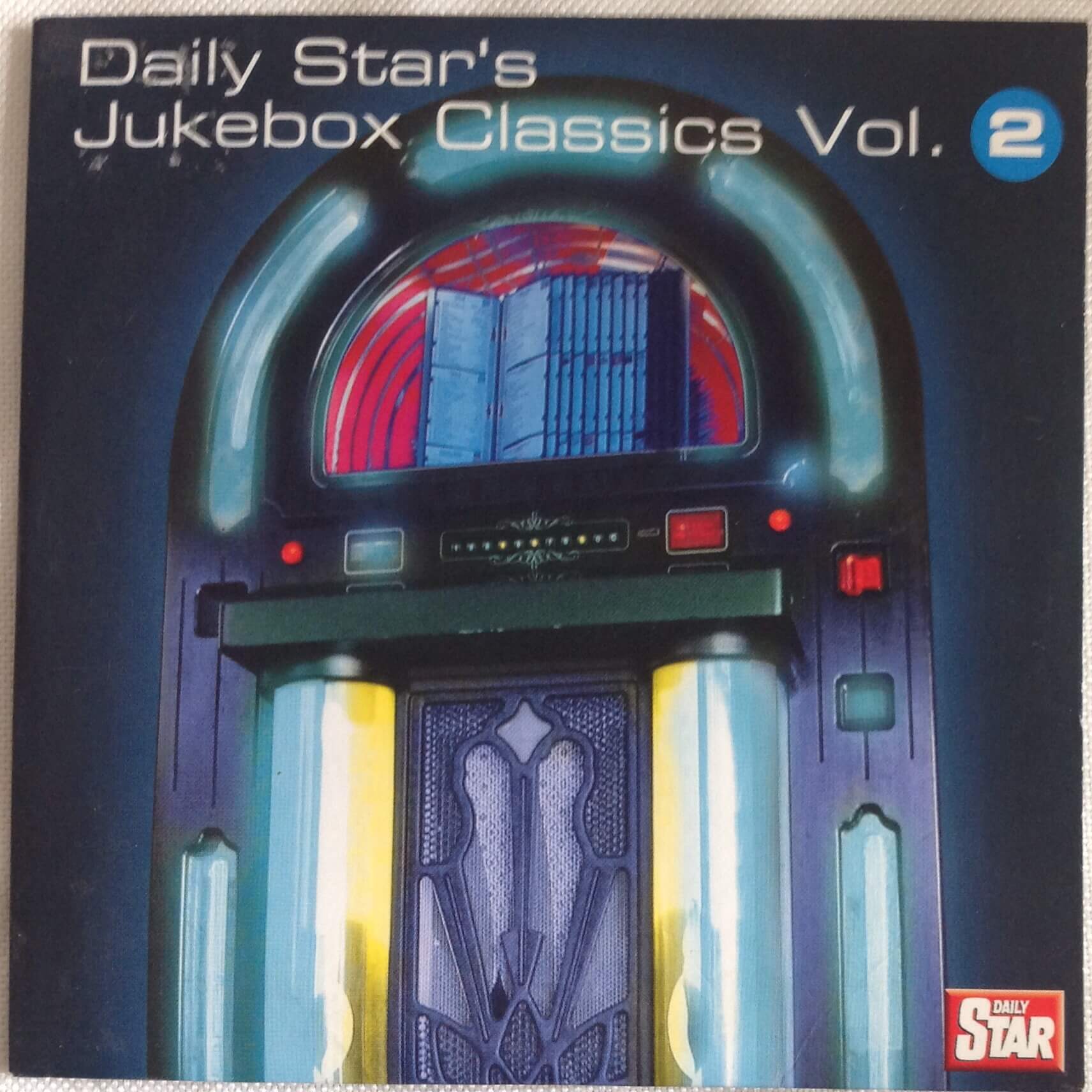 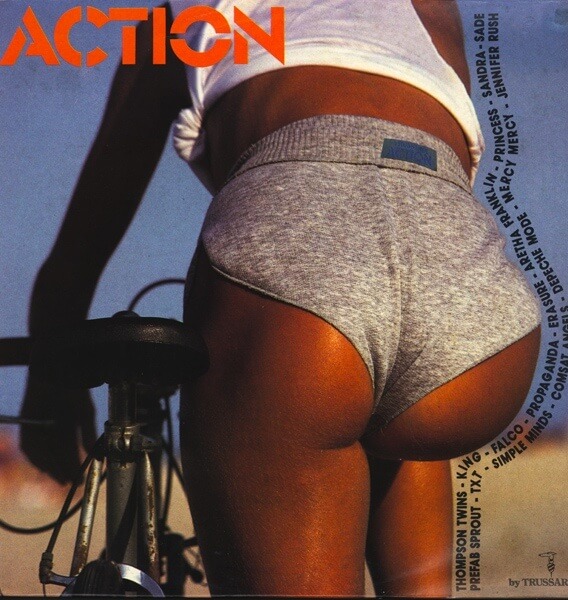 Gratuitous hot pant shot under the guise of a collecting piece. With apologies. From an Italian compilation LP c1986, and including, appropriately, "Appetite"