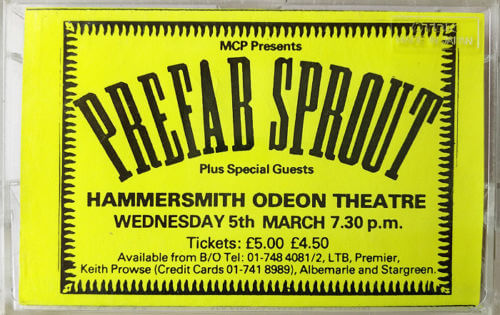 It’s a truism in collecting that you only regret the things you don’t manage to buy. I like to think I don’t miss that much, though of course as the collection has grown, searching becomes a bit of an exercise in diminishing returns as there isn’t all that much I don’t already have in terms of commonly available material. So of course your eye goes off the ball a little.

And so I was doing one of my regular Ebay sweeps, and noticed a “Simply Red” cassette bootleg. On examination the seller had noted that he was also listing a “Hammersmith Odeon 1986” Prefab Sprout bootleg, and a copy of “Protest Demos”. Now I’m not all that bothered about the latter since I have a couple of copies of that, but I’d love to have a nice dayglo Big Al version of the Hammy Odeon gig.

But neither was anywhere to be seen. After a little jiggery-pokery with Ebay advanced search I discovered they’d both been sold earlier today and had been listed since December 12th. And despite doing a number of sweeps during the intervening period, I had missed the sod.

I wrote a little piece about Camden Market bootlegs – they’re absolutely my favourite collectible, and when I stop sulking about the one I missed, I’ll remember that I have been lucky enough to get hold of quite a number of them. The most interesting ones to me are the ones I refer to as “Big Al” cassettes, the ones with day-glo zeroxed covers and their rather optimistic quality ratings. Big Al, who we believe buggered off to Spain eventually following some pressure from the BPI, was a well known character on the scene, and made some attempts to obtain decent recordings, though he did rather spoil that by speeding the recordings up by anything up to 10% to get them onto a TDK D90. Nonetheless his tapes tended to be the best, and as the existing versions of the Odeon recording are hissy and distorted there is always the hope that an original Big Al might be an upgrade.

But alas, not for me this time. I shall console myself by posting the pictures from the listing. 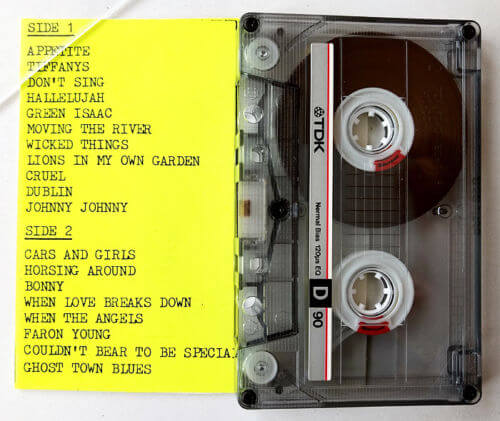 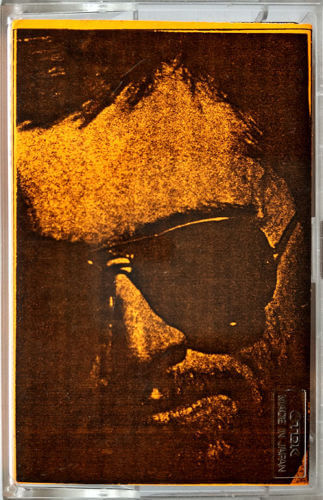 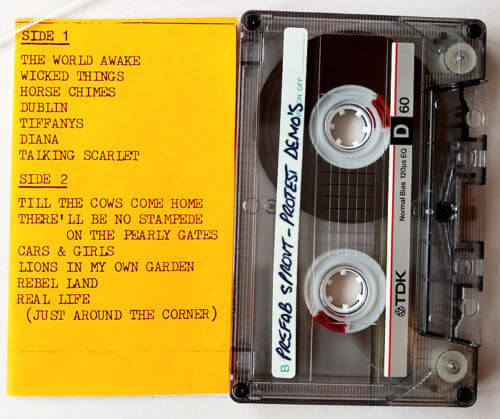 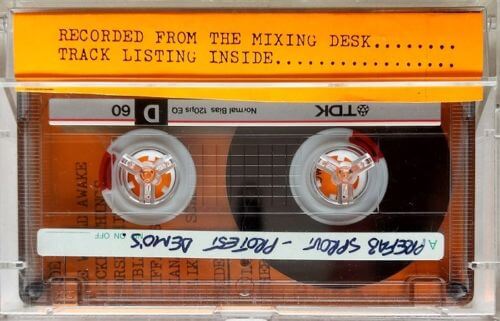