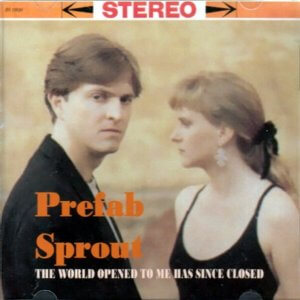 This is by way of a review of a little collection of Prefab Sprout CDr bootlegs that turned up randomly via Facebook a week or two back.

I have a slightly love/hate relationship with CDr bootlegs. I had a slightly confused period of time where I was putting things on Dimeadozen and then finding people selling the results as CDrs, usually with quite poor production standards. I eventually decided not to bother collecting these, it seemed a bit incestuous.

These CDrs are not like that. I quite happily stumped up the readies to buy these.

Why? Because they are quite beautifully produced, as indeed are the dozens of other bootlegs the same guy has made for different bands. I guess the best way of describing them is that they’re like beautifully observed pastiches of styles of album cover, sometimes connected with the typical iconography of a band or label, sometimes not. Often they have a title: “The World Opened To Me Has Since Closed” is really great and evocative for example.  They have little sections taken from the covers of real releases, fake barcodes, CBS catalogue numbers, little details, so they really look the part too. The insert is printed on folded card, it’s not a cheapo A4 paper jobbie.

And the CDr has an applied label with a nice graphic.

All the same, I have to say that in terms of actual content, they’re nothing special. Hammersmith Odeon, 1986, very scratchy indeed, the FM broadcast of Reading (BBC In Concert) 1985, the Cardiff 1985 soundboard that’s online somewhere, and the 2000 Cambridge Corn Exchange concert. All of these are available to listen to via the gigography incidentally, and in the cases of Hammersmith and Reading in better quality and more complete.

But that’s not the point. The point is that these celebrate the bootleg CD as an object in itself, and also the joy of taking time and effort to produce something beautiful and unique. All very different from each other, all done with care and skill. A real tonic in these days of knock-offs and quick bucks.

You can find them via this site, and also stick around maybe and have a look at the other productions. Really lovely things. I absolutely love them to death. 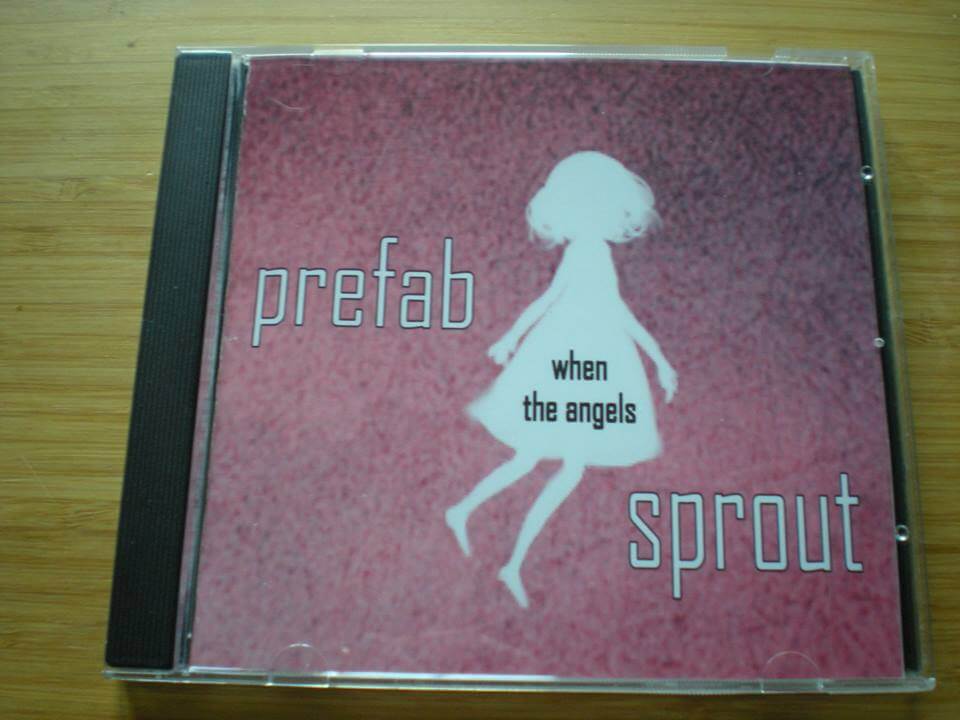 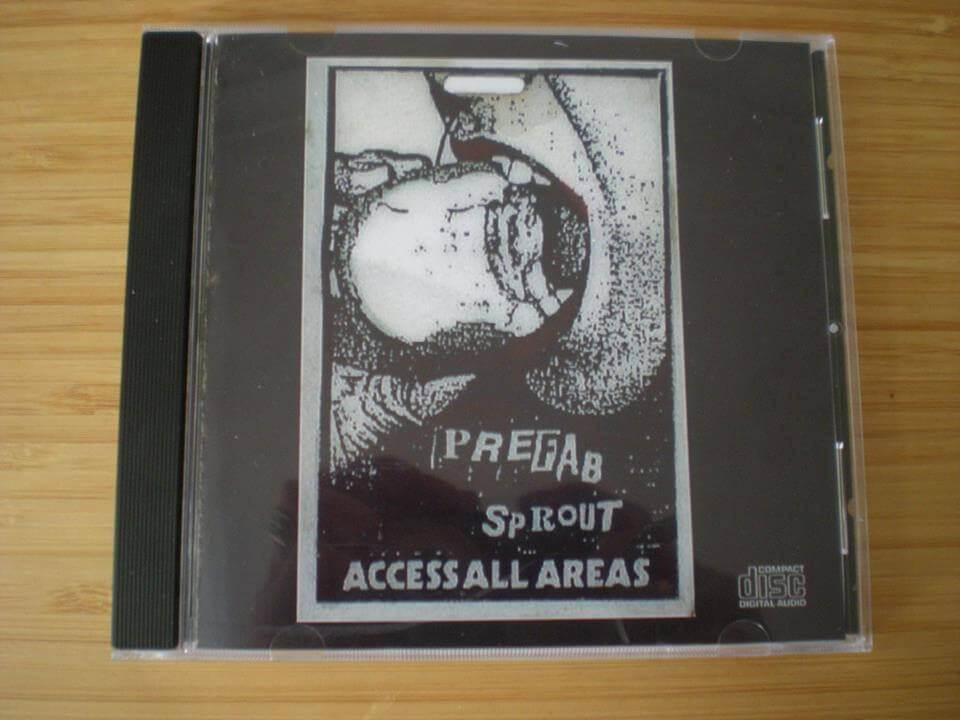 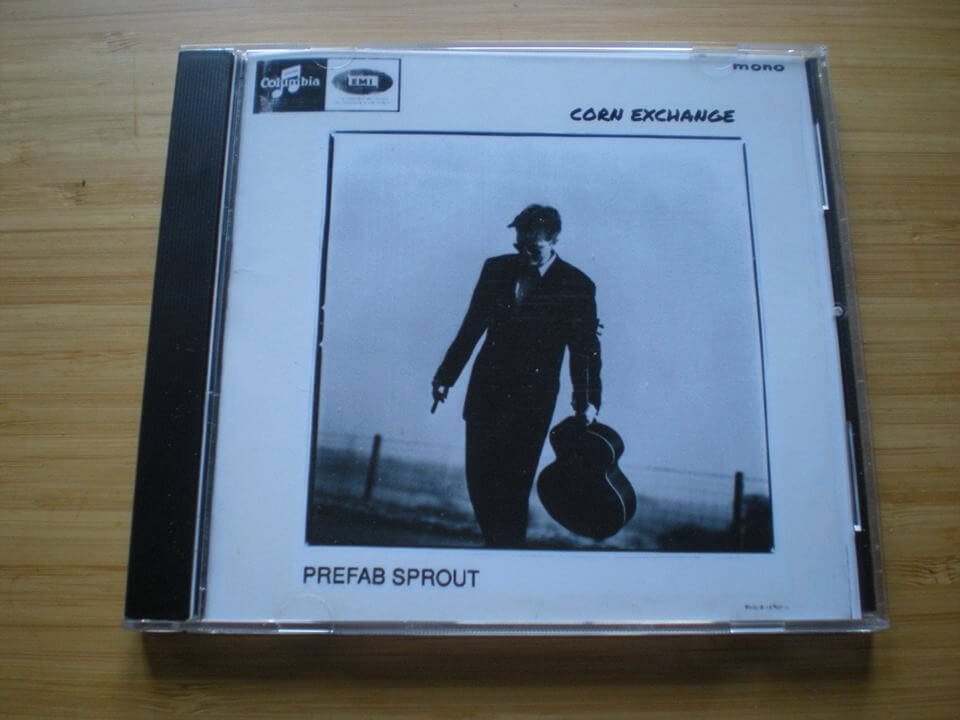 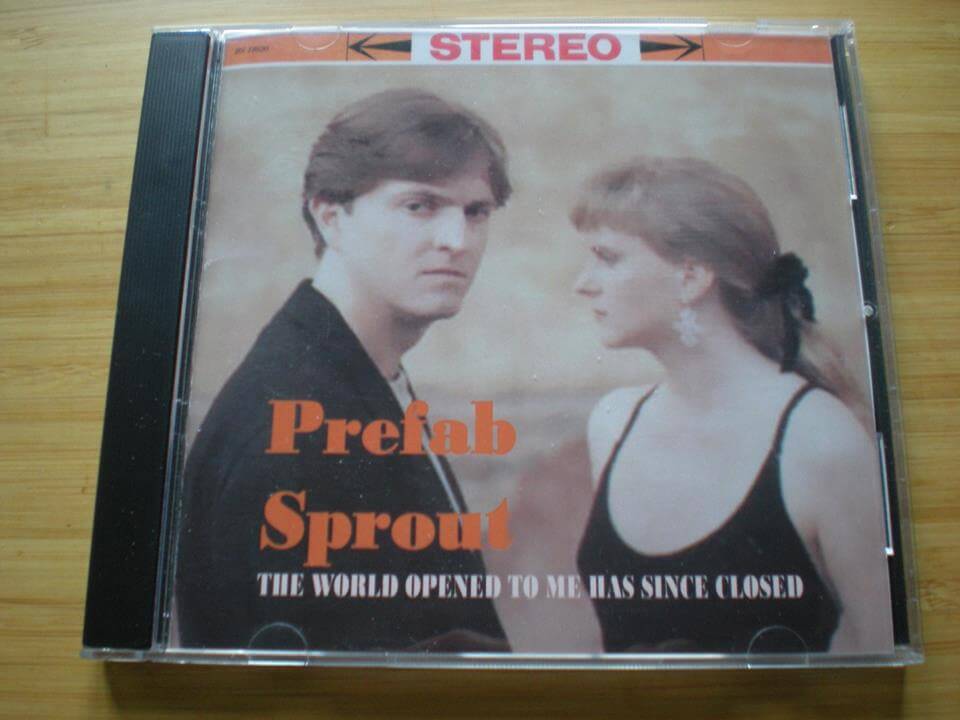