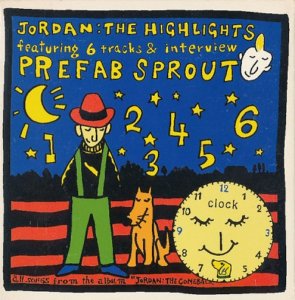 For Number 8, we are staying in Japan, for what must be the cutest of all officially produced items, the delightfully off the wall interview and sampler disk “Jordan: the Highlights”.

As has previously been mentioned, Prefab Sprout had quite a following in Japan, and I guess this CD was created for radio stations to create segments with Paddy talking and a Japanese translation spoken over the top, without needing to drag him all the way over from County Durham. It contains six tracks from “Jordan”: “We Let the Stars Go”; “Jordan: the Comeback”; “Looking For Atlantis”; “All the World Loves Lovers”; “One of the Broken”; and “Scarlet Nights”, interspersed with a seven minute interview conducted by someone called Stuart, who doesn’t seem to be of the Maconie persuasion (though I’m not certain about that).

It’s the packaging that really makes this desirable, much more than the content. It’s a beautiful, straight-out-of-left-field cover, with colourful designs by “Mia” – I’ve not been able to find out who she is. The cover only really makes sense if you think about the title “Moondog”. And even then, there is a mysterious clock to ponder over.

It’s a scarce item, but by no means impossible to find. But it won’t come cheap. You’ll need to stump up £60 or more, and in really good condition they go for a lot more.

So for the cheapskates amongst us, here’s an extracted version of the interview. 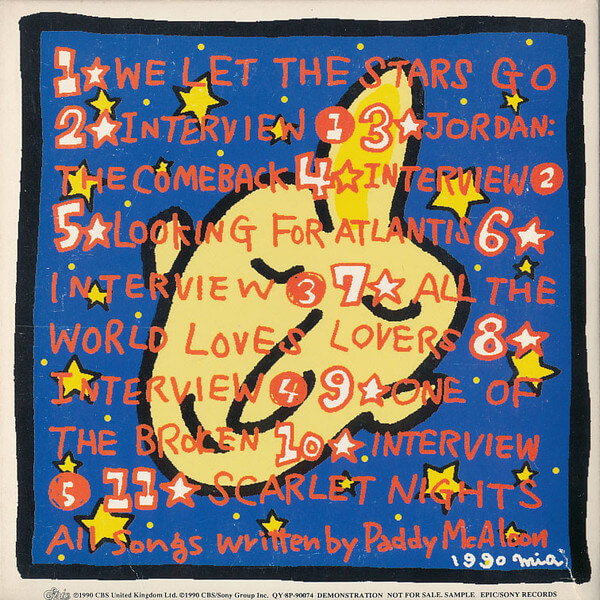 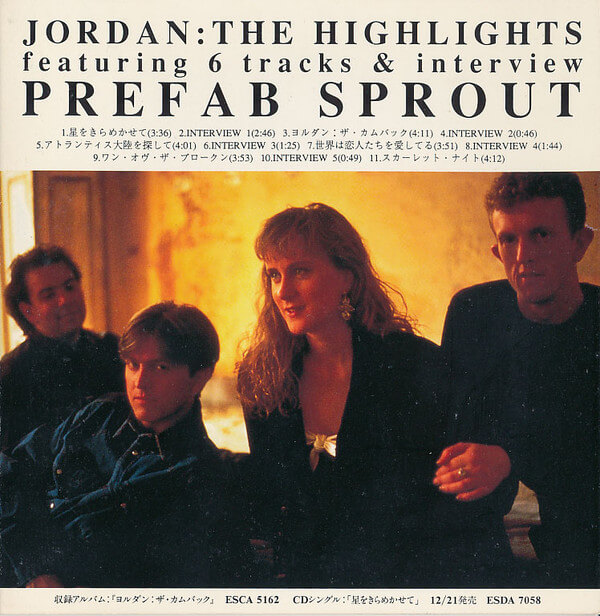 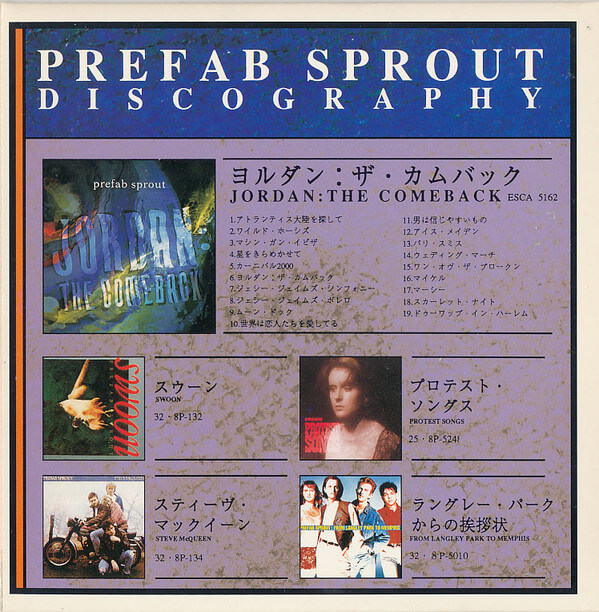 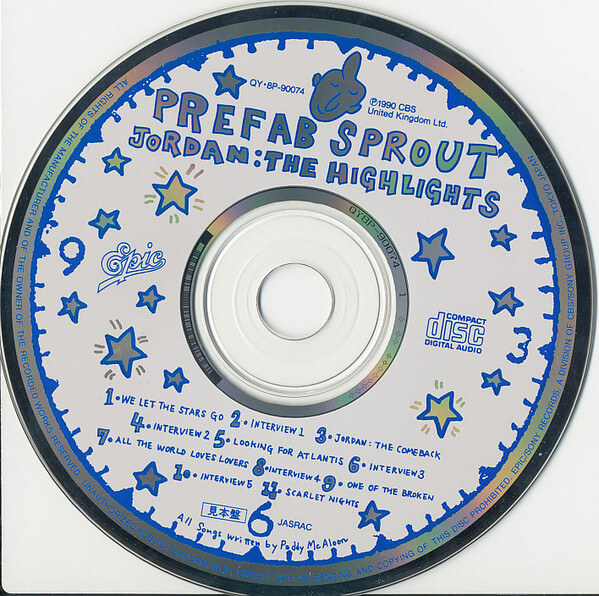