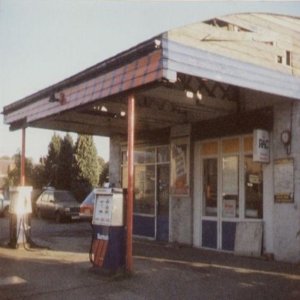 Here’s a little treat. From a 1979 garage rehearsal tape, an unreleased song, which for the want of a real title may as well be known as “Never Could Explain”. And dug out of the mush of a very old and poor cassette copy – the same recording as the Paddy Joe’s Garage recordings – using a great deal of fiddling around with audio restoration tools.

It’s actually a really nice song – very conventional in a lot of ways – gentle guitar figures against a wistful tune. There’s a guitar solo at the end which might usefully have been truncated, but this is Paddy coming out of his classic rock period I guess.