“The Warehouse, as I recall, was rammed!! As it usually was when a band with any kind of reputation was on (I saw R.E.M.’s 6th ever UK gig there in 1984, and that was packed out too). Not a big venue at all, but one of my all time favourites. It was just a few days after Neil Conti had played Live Aid as Bowie’s drummer, and he’d gone from playing to an audience of 2 billion to a couple of hundred! They played Cars And Girls and Rebel Land, and my memory is that I knew those songs having taped them from the recent John Peel session, but records show that in fact the session was recorded on the same day as the Warehouse gig (they must have legged it up the motorway!), and not broadcast until 10 days later. So I suppose I must have known the songs from the gig when the session went out, rather than the other way round.” Graham Corless via Facebook 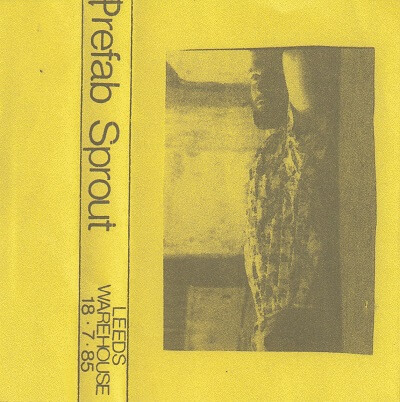 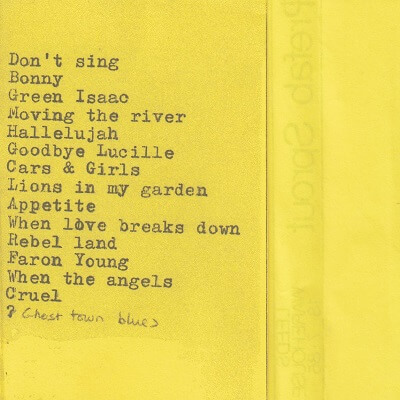