“I’ve seen the Sprout twice. First ( and by far the best) gig was October 21st 1990 at the Oxford Apollo. Remember Paddy dedicating We Let The Stars Go to Paul Gascoigne, who was in his prime following Italia 90 and a former Newcastle star. Paddy looked like Mr cool in his black waistcoat and Wendy weren’t bad looking too ! “Thats Plenty from the sproutnet discussion board“I saw Prefab Sprout way back in the early 90’s at the (then) Oxford Apollo, right at the end of the concert they played a slow bluesey number (I wasn’t really a fan, I was offered a ticket and had nothing better to do on a Sunday night so don’t know what the song was called!), the stage was shrouded in blue light, and the guitarist played a fabulous blues riff that just floated along. Gradually the lights went down and all the other instruments faded out one at a time until just the guitar was left, the lights at this point were just on the guitar and were faded out while the guitar volume was also faded out until the hall was dark and silent! That was it, end of the gig, I have seen hundreds of concert over the years including the likes of Genesis, Pink Floyd, The Stones, The Who, U2 and many more. This ending was the most emotional, atmospheric and memorable of any of them, I must admit to having to wipe a tear away at the end.” Bucky P from the airshows forum 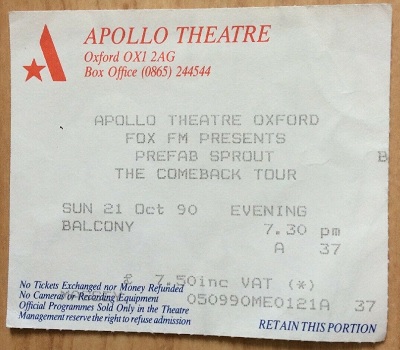 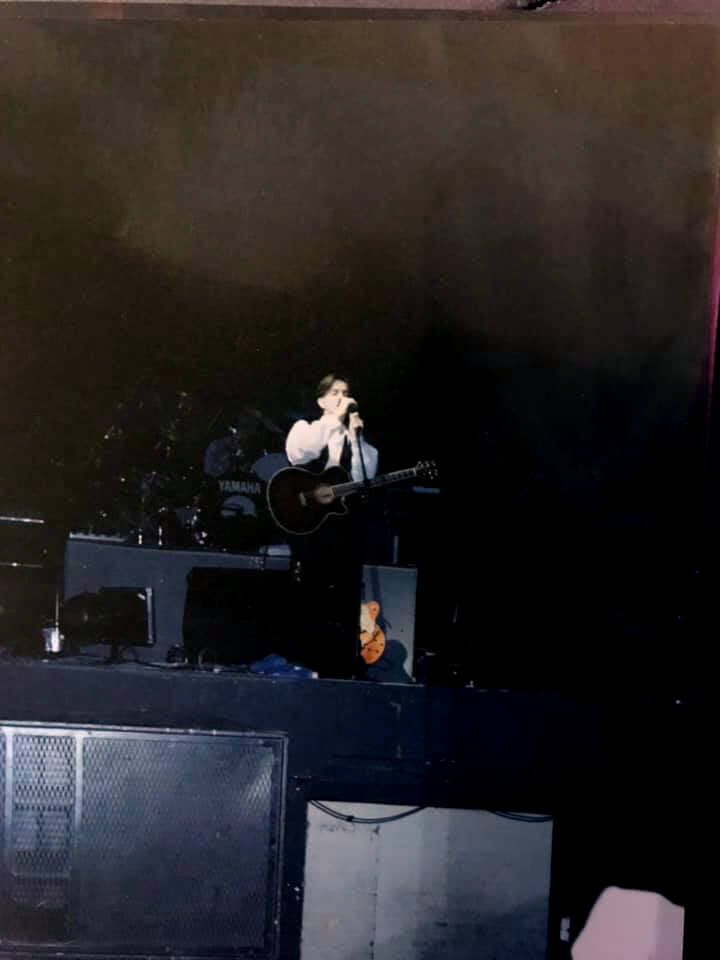 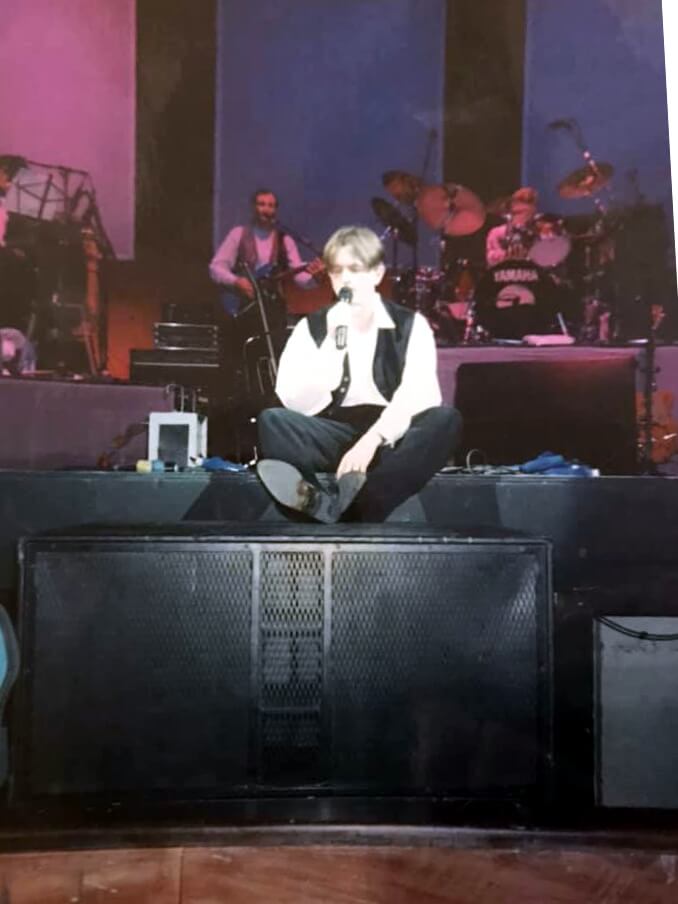 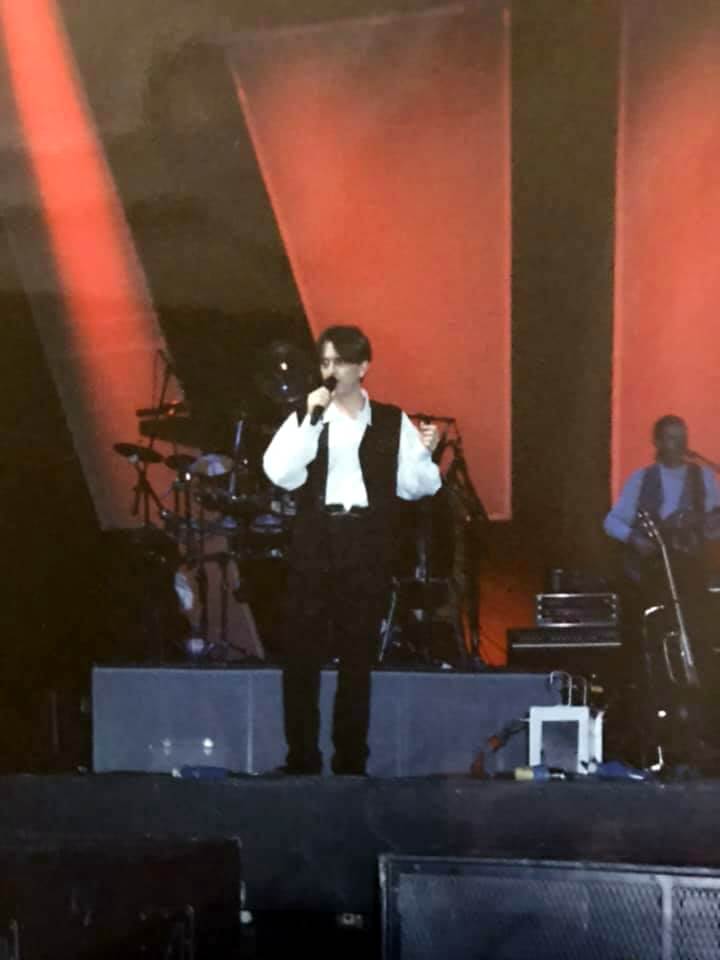