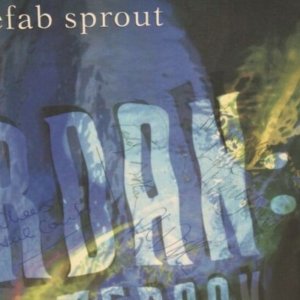 On the basis that signed items aren’t all that common, this is worthy of note. However having said that, this is massively overpriced in my opinion. It’s a copy of Jordan, reputedly a BBC competition price (fair enough, sounds reasonable) with signatures by the four core members.

But against that, these aren’t particularly good signatures (Martin’s is amusingly described as by “D. A. Dolder), and difficult to see on the cover so it isn’t a display item. Jordan sounds rubbish on vinyl too, so not the most desirable signed LP. I’d have said a fair value would be £50-60, not the £120 it’s on for.

But then again, if you want a full band autographed item, you don’t get many opportunities, so definitely worth a look. Click on the graphic as usual to access the listing.