“I was obsessed with their debut Swoon in my year of between school & uni. This was on the Steve McQueen tour and it was the 1st chance I got to see them. There weren’t that many people there so we got a good place and there was no argy bargy. One doesn’t exactly mosh at a Sprouts gig. It was amazing to finally see this band in the flesh having imagined what theyd be like for so long. Cant tell you much about the set-list though it was obviously Steve McQueen heavy. Hung around afterwards and got to meet the band. I had my albums with me and they signed them all. Shed a tear on the way home. Music can be so Cruel.” BigAl65, Songkick

IT was the ﬁrst visit to Retford of northern heroes, Prefab Sprout. Half-an hour before they were due to go on stage, lead vocalist Paddy McAloon and the rest of the band were worried.

Support band Hurrah, on the Kitchenware label, were receiving only a lukewarm response from a fairly unexcited crowd. This was the fourth night of an arduous tour and Paddy’s voice was suffering badly.

They came on stage a few minutes after midnight and while the rest of Retford slumbered, the Porterhouse crowd came alight. This was the shot that the band needed.

Talking afterwards, bassist Martin McAloon said: “We just went out there and thought ‘forget it’, we relaxed and played one of the best gigs I can remember us doing”.

Prefab Sprout had two guest musicians with them, Michael Graves on keyboards and, fresh from playing with David Bowie on the Live Aid stage at Wembley, Kevin Armstrong on guitar.

With Neil Conti providing the beat on the drums and Wendy Smith giving her all with backing vocals they managed to reproduce much of the smooth album sound on stage — no mean achievement.

The Steve McQueen album — now heading up the charts was featured heavily, with Moving The River, Appetite and Goodbye Lucille being greeted like long lost friends by the now lively throng.

The crowd had a bit of a sing-a-long with Faron Young’s, the single, and in return were given a sparkling performance of Cruel and When The Angels for the encore.

Here the concert ﬁnished, what had looked at one time as being a damp squib had turned out to be a roaring success. In the dressing room the group seemed content.

Wendy, who like yours truly comes from that Mecca of the north, Darlington, said: “We were a little worried at ﬁrst about the size of the audience but I think everyone had a good time in the end”.

This was her only comment before whisking the ailing Paddy away for some well earned rest for his ravaged vocal chords, leaving his brother Martin to do; the talking.

“That was just great, I really enjoyed it tonight. When we ﬁrst went out there tonight everyone looked at each other and we all decided to get on with it”, he said.

How did he feel about the success of the new LP? “It’s brilliant. CBS don’t know what the hell to do. They have no idea how to promote us, we have no real image for them.

“Mind you, despite this, Steve McQueen made number 21 in the chart so somebody must have the right idea”, said Martin.

Rumours are that Appetite will be the new single in a few months, the Top Ten better look out because this will simply set it on ﬁre. 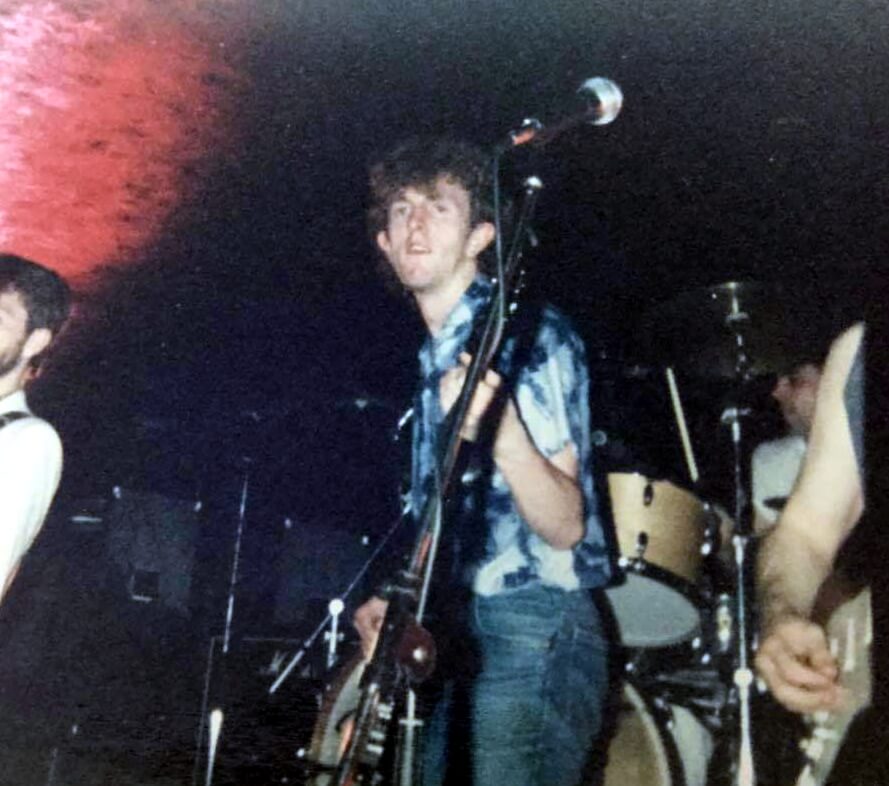 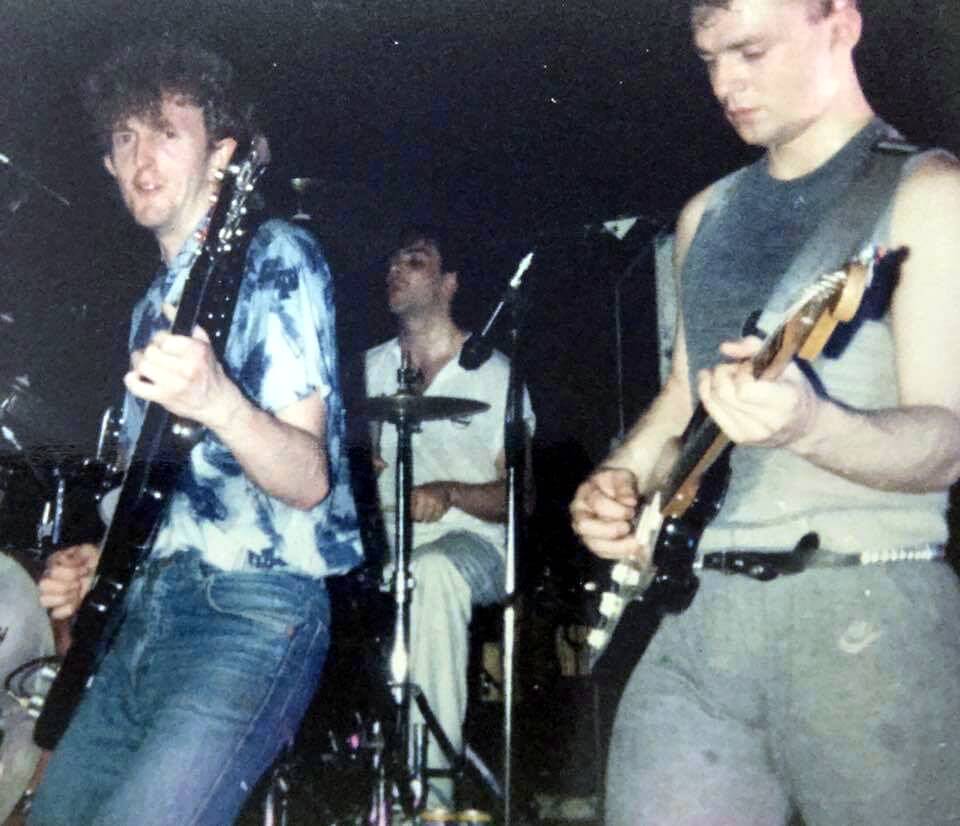 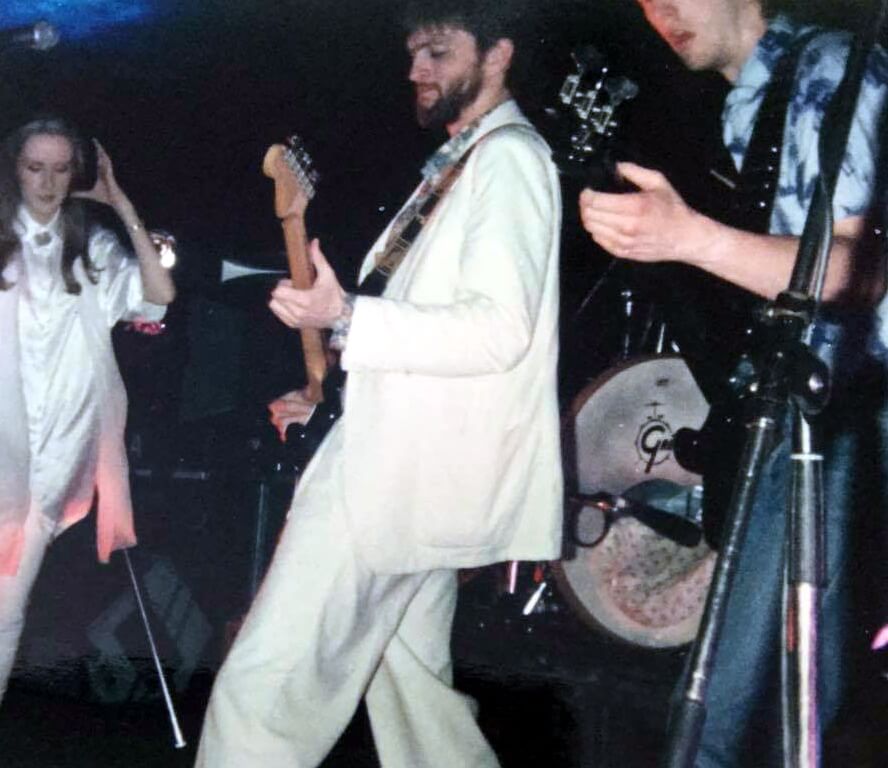 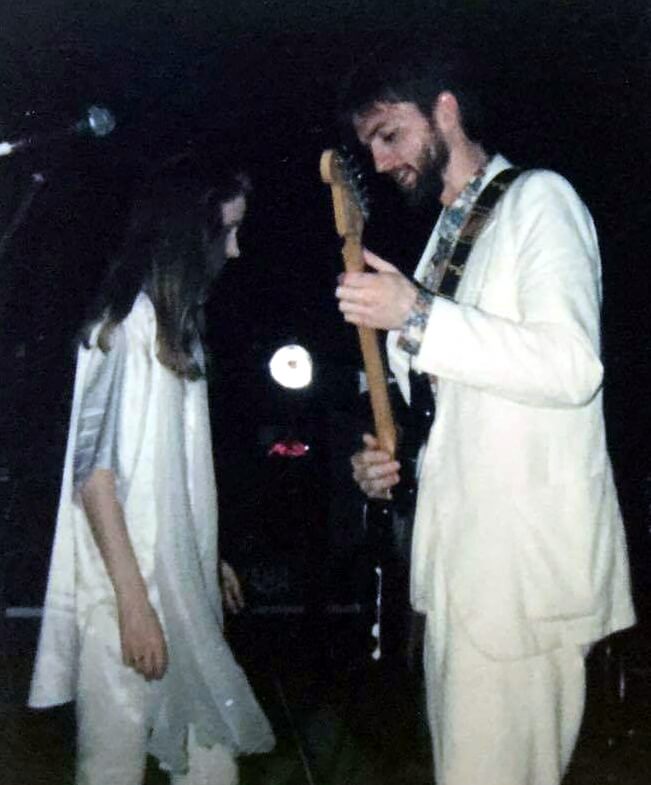