Once again I’m indebted to Daneil for the tip that some more details, and the cover art, of the Record Store Day release of “Steve McQueen Acoustic” are now online.

Just to be clear, these are the same versions as on the 2007 2CD anniversary set. They’ll probably have been remastered slightly for vinyl, but there’s nothing new to hear.

No real surprises on the tracklisting, but a nice cover, nodding to the original by being black and white with colouring added. Start queuing at your local record shop now… 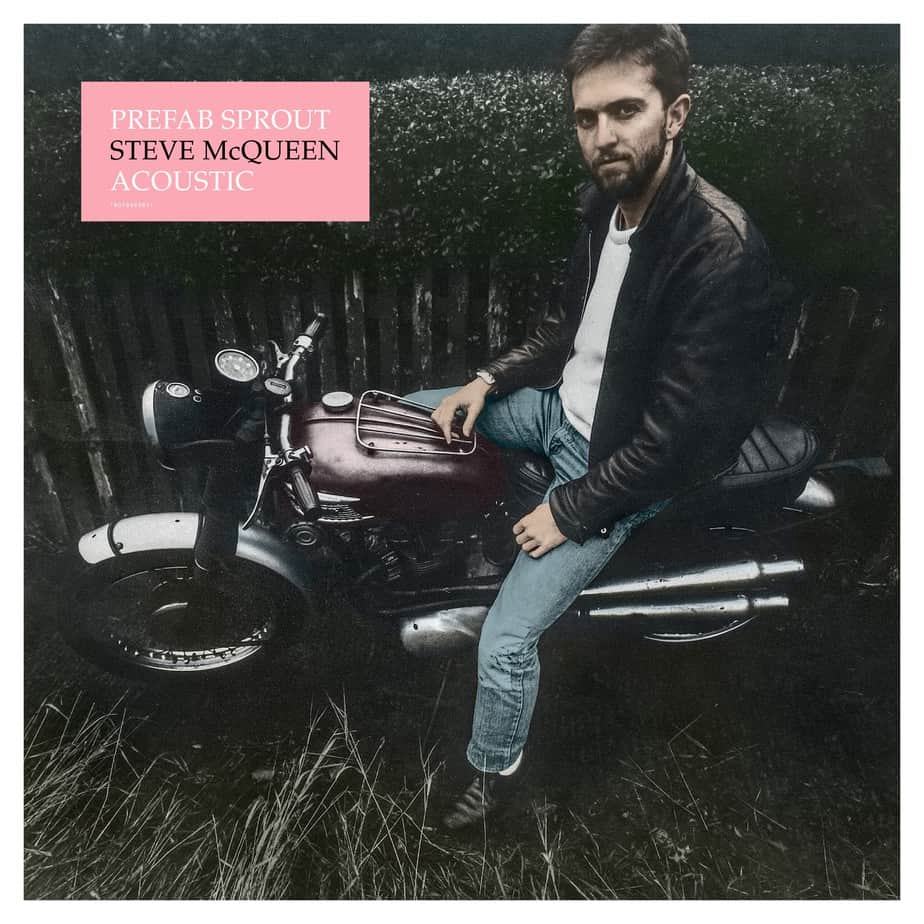